Leave the routine of your daily life and come home. Come home to what you already know. Erin Sampson with Five Parks Yoga is the online yoga home for yoga students from over 150 countries and now you have an opportunity to practice in person with Erin in one of the most stunning locations in Costa Rica.

Each day Erin will guide you through an active and invigorating yoga practice in the morning, and a nurturing and restorative yoga practice in the evening. Each yoga class will be unique and intentionally connected to the theme of our retreat. All classes are All-Level and inclusive. Erin may even film a few of her classes during the retreat for her YouTube channel so you’ll be a part of the Five Parks Yoga online experience! (don’t worry, you don’t have to be on camera!)

Our meditation and mindfulness practices will be in union with the style and theme of the yoga practices.

Our intention is to provide a true retreat experience, which will allow you to deeply connect to your physical, mental, emotional and spiritual body. 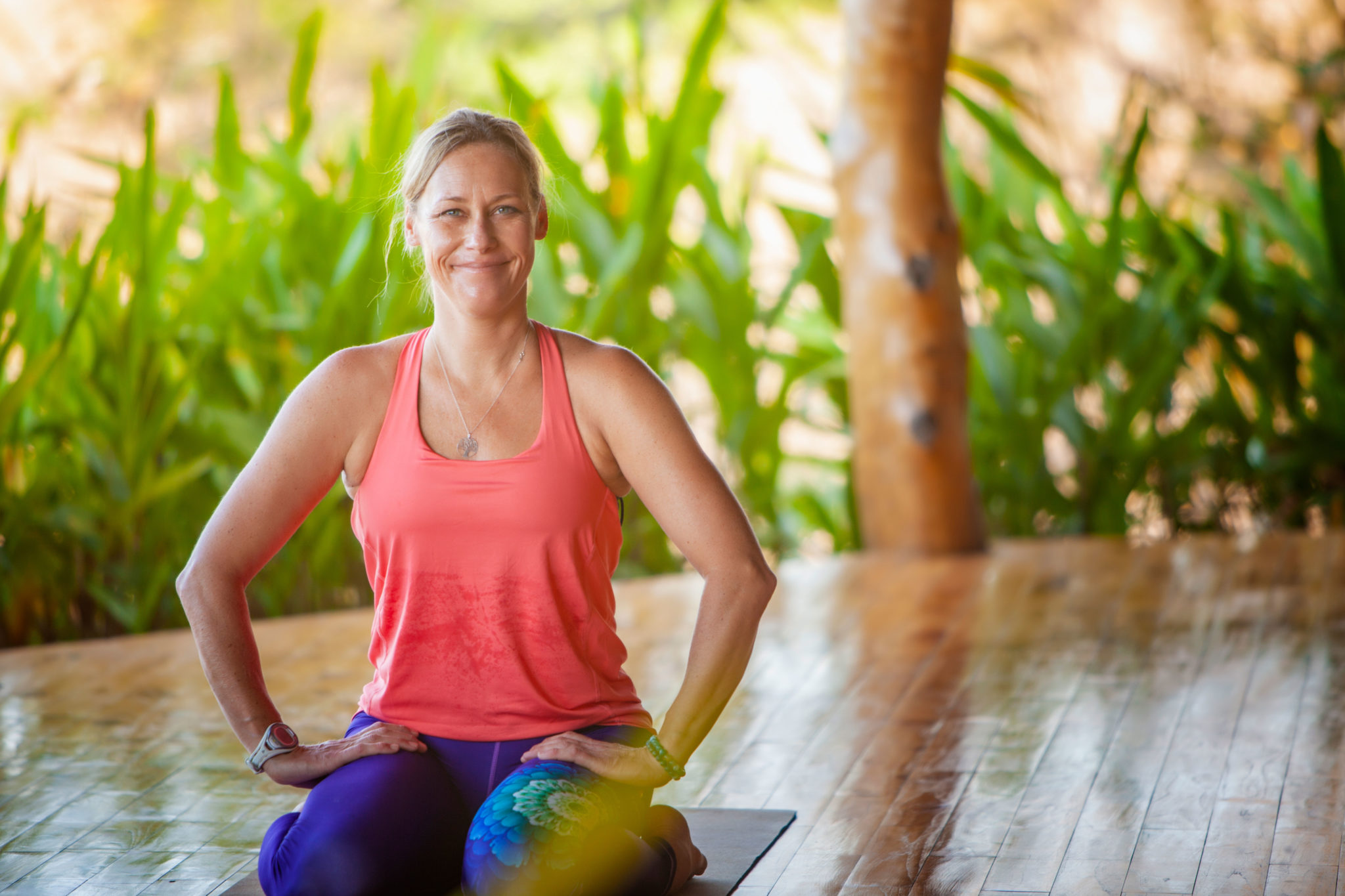 What is not Included: 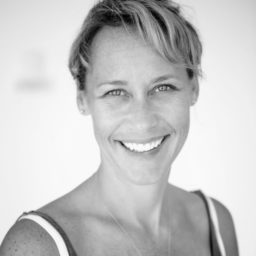 Erin received her 200-hour teaching certification in 2008 in Arvada, Colorado. For the next several years, she taught classes at her neighborhood studio.

In an effort to bridge the gap between Colorado and Costa Rica, in February of 2015, Erin and her husband Matt started filming her yoga classes and posting them on YouTube, so that her students could practice with her when she wasn’t in town, (either town!). Since that time, she has posted over 300+ classes and now has 235,000 subscribers and students from all over the world. While her original intention was to simply share her classes with her students at her two homes, the unexpected result of her YouTube channel has given her an opportunity to connect with students from all over the world. Visit Erin online at: https://www.youtube.com/c/FiveParksYoga

Erin’s other passion project began in 2013 when she co-founded Warrior Girls Yoga – yoga workshops and camps for middle school and high school-aged girls. ( http://warriorgirlsyoga.com/ )The program has been an amazing part of her passion for sharing yoga in a full-hearted and meaningful way.

Erin strives to share her love for self-discovery through the practices of mindfulness, meditation, and yoga during this retreat.